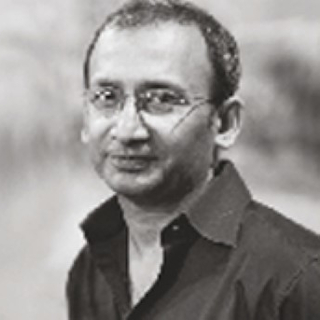 The protagonist of Satyajit Ray's final film, Agantuk (The Stranger), played by the legendary Utpal Dutt, describes the moment when he chances upon the sketch of a bison in an art magazine, the sketch, attributed to a primitive caveman, is so perfect in its detailing, so real, that he just cannot get it out of his mind. Despite being an art student, and a brilliant one at that, he knows he cannot better it, no matter how hard he tries. Shaken to the core, bewildered, he drops out of the Art school.

I was thankfully spared of such an experience. And so, my love affair with art continued, unabated. I graduated from art school in 1987. Every job I have held since has centred around art and creativity. These include stints at advertising agencies in Delhi and Mumbai, as well as several publication houses. Over the years I have created campaigns for multinationals, art directed photo-shoots, designed corporate identities and helped launch magazines. The designation slot on my visiting card was fitted with the titles of Visualizer, Art Director and finally Creative Director. But I remained an artist at heart, and I continued to indulge in painting, sculpture and teaching, whenever I got the opportunity.

The 'corporate' experience was both rich and fulfilling. However, I was beginning to grow tired of what I saw as the 'templatised' approach to creativity. The idea of operating in a creative space that didn't conform to any set framework was slowly taking shape in my mind. But I soon realized, much to my dismay, that such a creative space existed only in my imagination. That there was no real-world agency that could offer me such an experience.

But now that the idea had really taken hold of me, I decided to take it to its logical conclusion. Yes, I decided to bring that imaginary space to life. The result was my own studio, ‘artbybiswajitdas’. 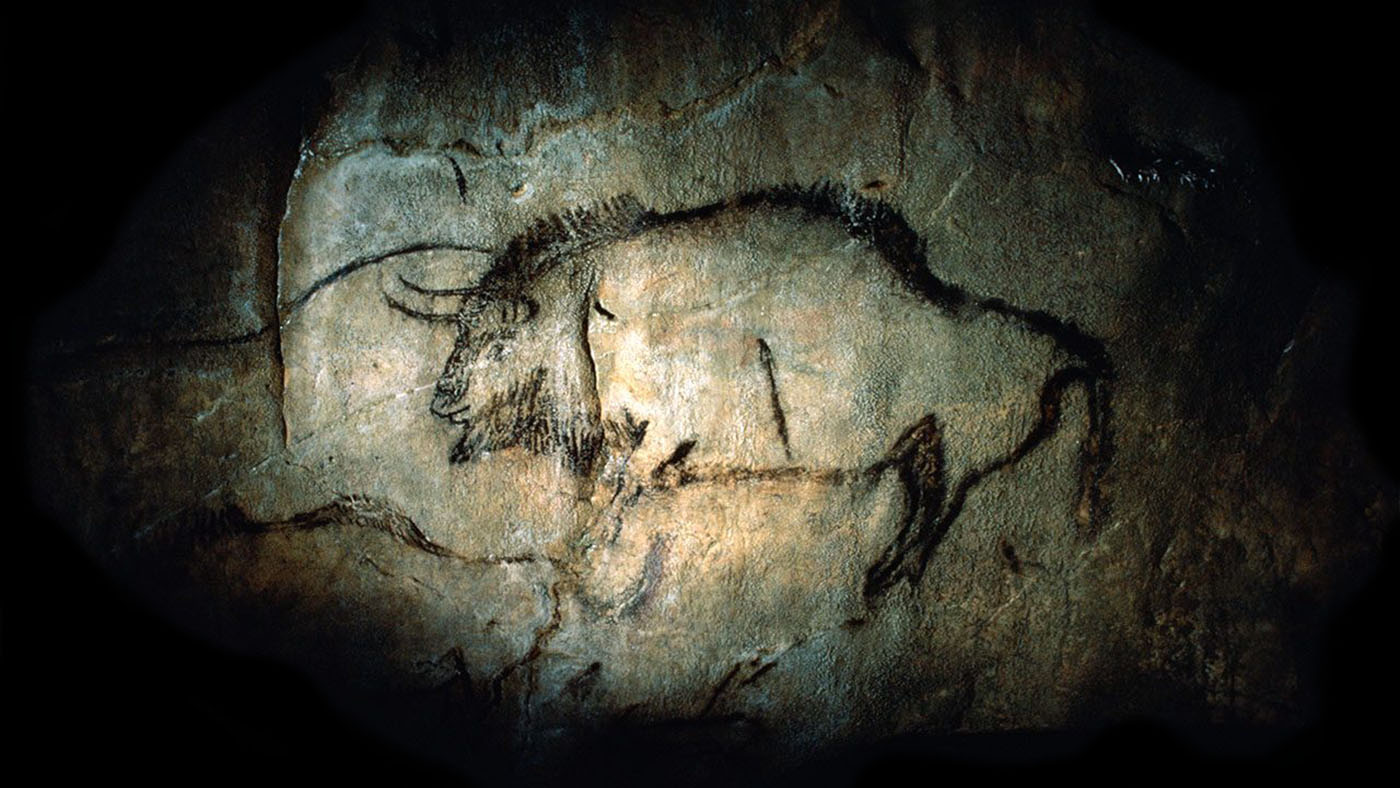